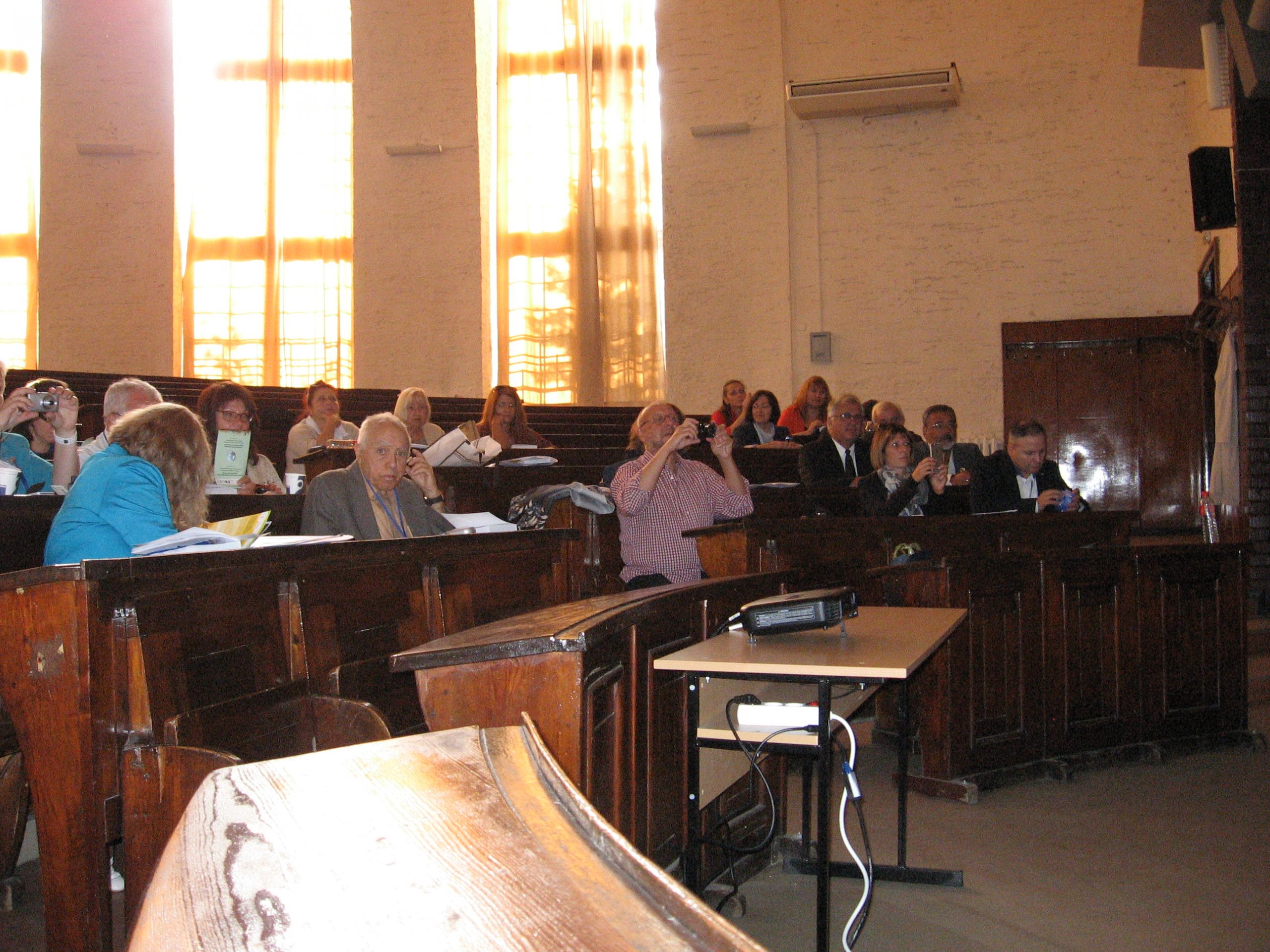 The fourth BHSS Conference and Bulgarian chapter of IHSS with international participation was held on 8-10 September, 2016, in Sofia. More than 50 participants from Bulgaria, Greece, Malta and Russia took part in it, with 26 papers, 30 presentations and 23 posters, grouped around following main topics:

From agronomical point of view during the 4th Conference an interesting comparative study on the influence of biological and conventional systems of agriculture on some characteristics of soil OM was presented (Nankova et al., 2016). The results provoked a thorough discussion between participants.

Proceedings of the 4th Conference, including 484 pages of reviewed papers under the edition of Filcheva, Stefanova and Ilieva, were prepared for the conference participants.

Conference scientific tour in the region of Sredna Gora Mountain was devoted to detailed description and discussions of three soil profiles and land reclamation of copper ore mine:

Land reclamation in Asarel-Medet copper ore mine with humic substances with tree species was demonstrated. Аsarel-Medet JSC is the first and the largest Bulgarian open pit mining company for copper and other ores processing with the practice of terrains remediation by humic substances application.