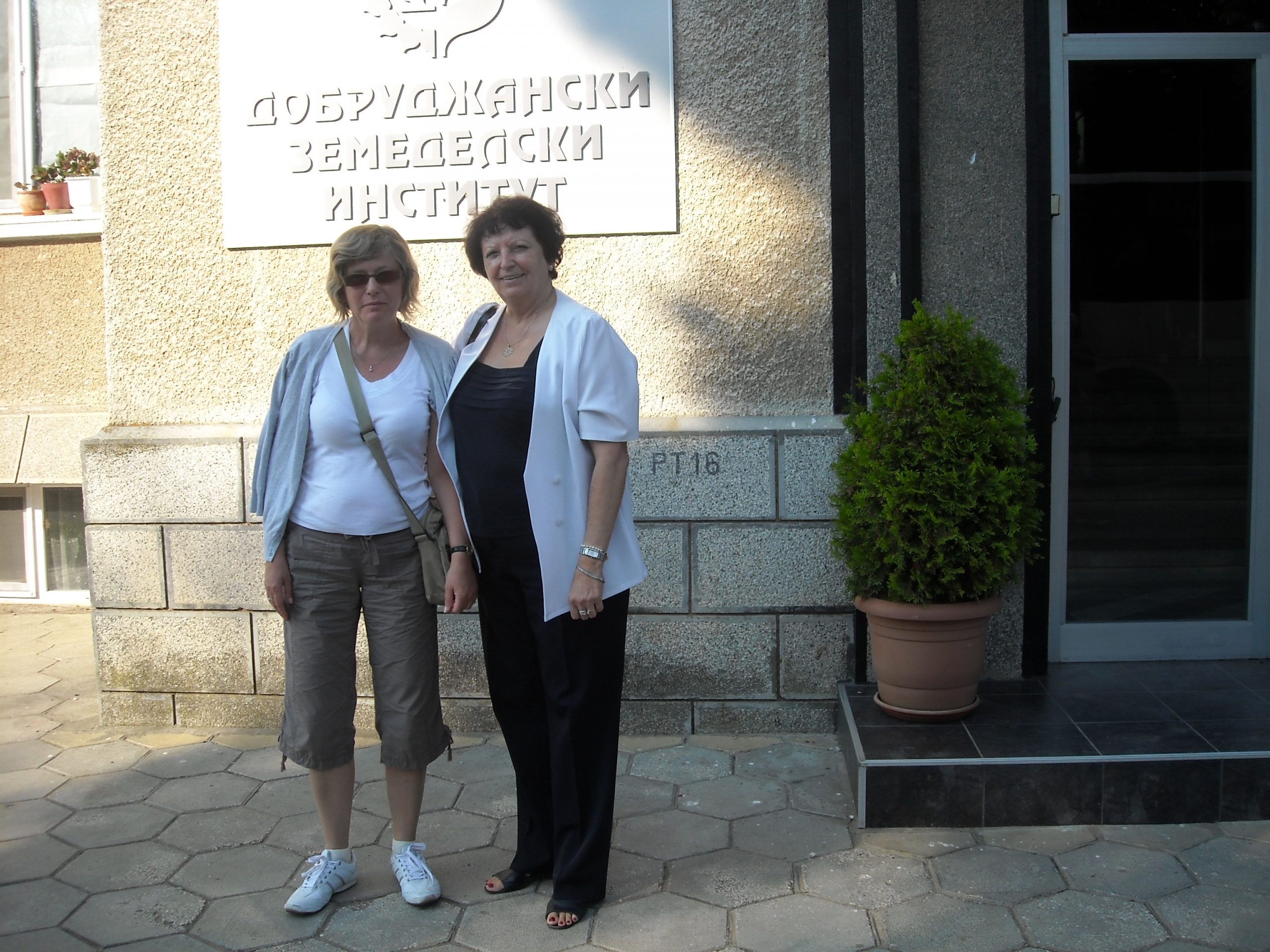 The third Conference with international participation was held on 12-16 September, 2011, in Sofia and was dedicated to the studies on:

New data on lipids compositions in soils and lignites humic matter were presented by members of BHSS (Atanassova et al., 2011; Stefanova et al., 2011) and subsequently published in the 3rd Conference of BHSS Proceedings.

During the conference a Scientific Trip to Dobroudzha Agricultural Institute in the town of General Toshevo was organized.

There the main sponsor of the meeting – company ROMB (Research Organization and Managing of BioProducts) demonstrated an industrial method for preparation of enriched lignite humic acids suitable for application in agriculture, floriculture as well as for bioremediation of contaminated soils with heavy metals and Mine Industry waste.